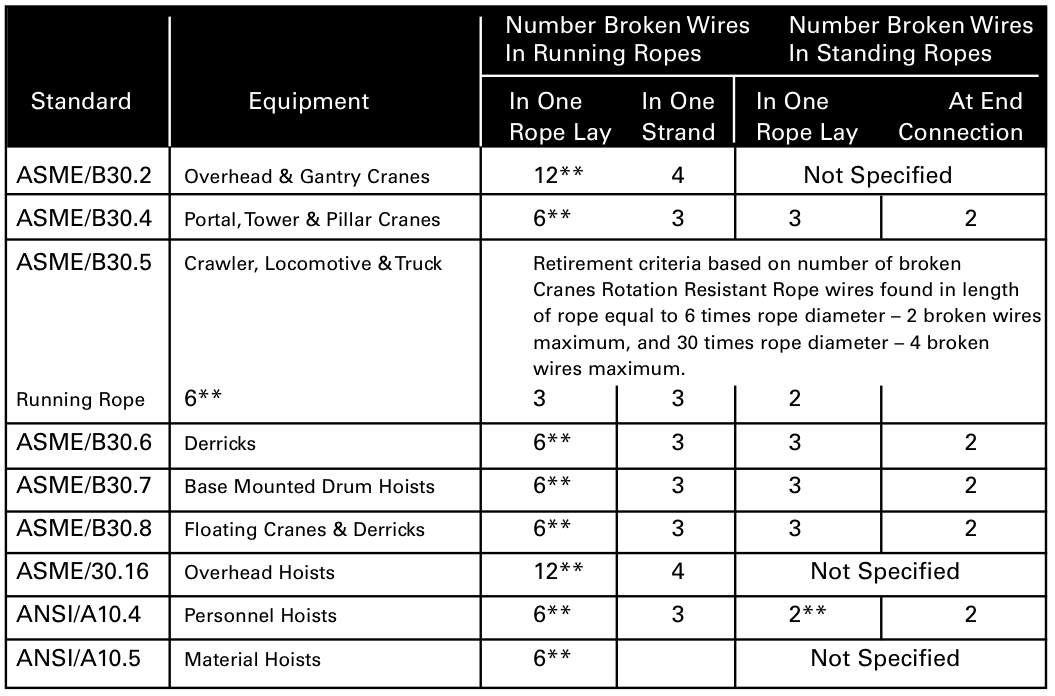 Figure 43. A wire broken under a tensile load that exceeds its strength is recognized by the “cup and cone” configuration at the fracture point (a). The necking down of the wire at this point shows that failure occurred while the wire retained its ductility. Shear-tensile fracture (b) occurs in wire subjected to a combination of transverse and axial loads. Fatigue breaks are usually characterized by squared-off ends perpendicular to the wire either straight across or Z-shaped (c&d).

Half Side
Full Side